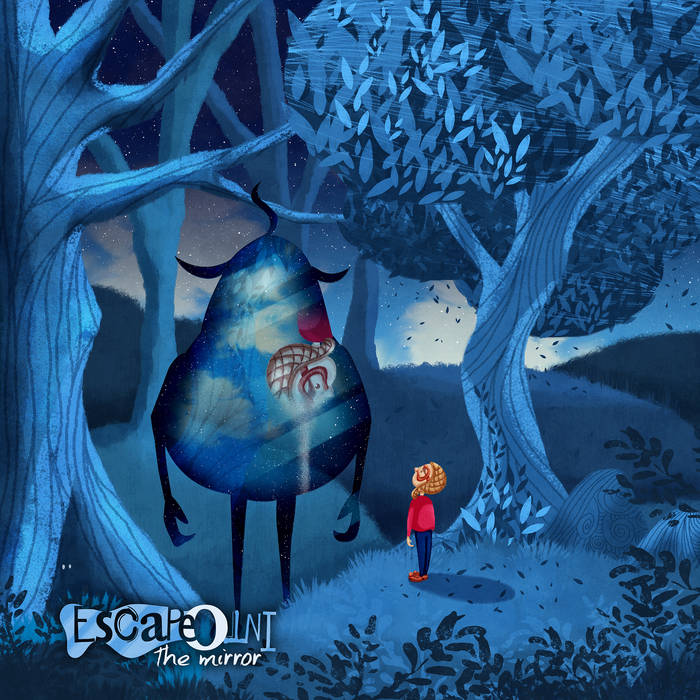 After a three year hiatus Escape Into is back with their most adventurous release yet. Without the pressures of having to conform to a particular genre, what emerged is a blend of freestyle electronic music with strong Rock influences: they call it Trip-Rock. A very original trip through extraordinary and harmonious soundscapes. 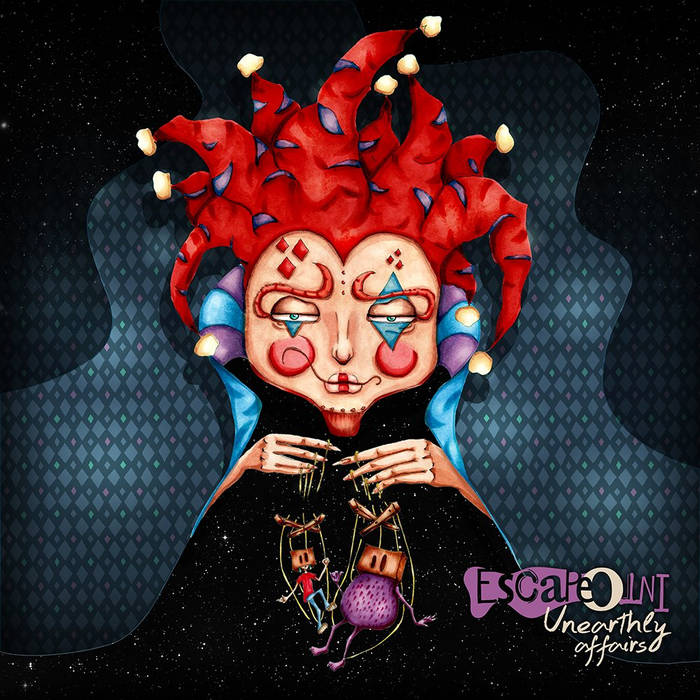 As per Kinematic's Terrafractyl: "Escape Into's music is an unusual mixture of influences. Theirs is not a sound which is easily pinned down with one word. But what can be said is that their music is intricate, psychedelic and will quite possibly take you on a trip to the inner depths of your psyche and back again!

The Drama is an explosive journey into fat and funky psy trance filled with unpredictable twists and turns, uplifting melodies, and crazy harmonies. Still drawing from an unusual mix of influences, the duo has refined their sound without sacrificing any of the emotional punch and originality of the previous release. 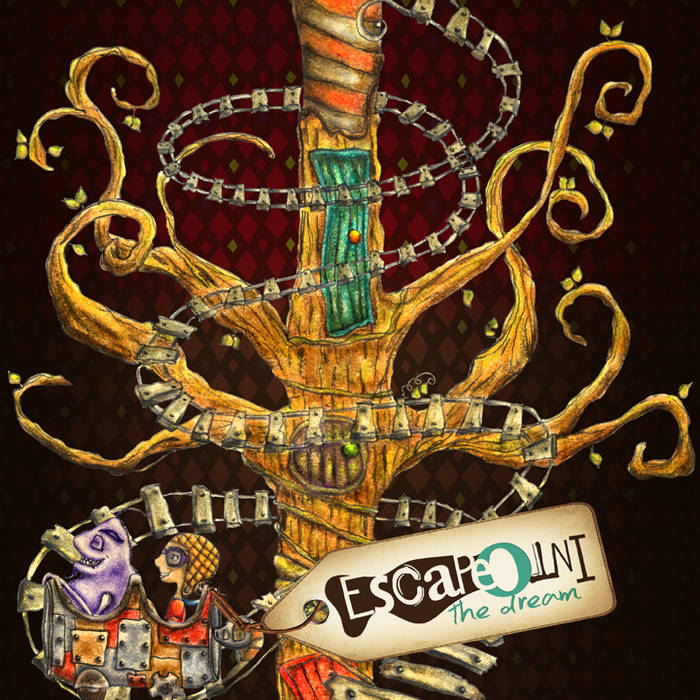 The Dream was Escape Into's debut EP. The colorful blend of psy-trance is delivered on 4 highly melodic and harmonious compositions, drawing inspiration from orchestral music, Suomisaundi, video game music, rock and other improbable sources. Very original and full of emotions, an addictive listen from start to finish!

Werther and Dan were born on the same day. Two decades later, they met in college and went on to play in the same Heavy Metal band. After the band broke up, many years later, Dan sank deep into the Ambient music culture, performing as the solo act "Flict", while Werther became a professional video game audio designer. They kept in touch and eventually decided to make music together again. Melodic morning Psy-trance has always been an affinity, and thus, Escape Into came into being.

During their stint together, the duo blended influences from genres such as rock, metal and video game music, resulting in four albums deemed original and blissfully unpredictable by their fanbase. Staying true to their upbringing as Heavy Metal musicians, they played keyboard and drums live on stage, having had memorable performances in festivals such as Terra em Transe, Zuvuya and Boikot.

After releasing their last and most experimental release, The Mirror, Dan and Werther decided it was time to pursue other creative endeavours. The project went into an indefinite hiatus, but they remain good friends and exchange musical ideas and findings regularly. 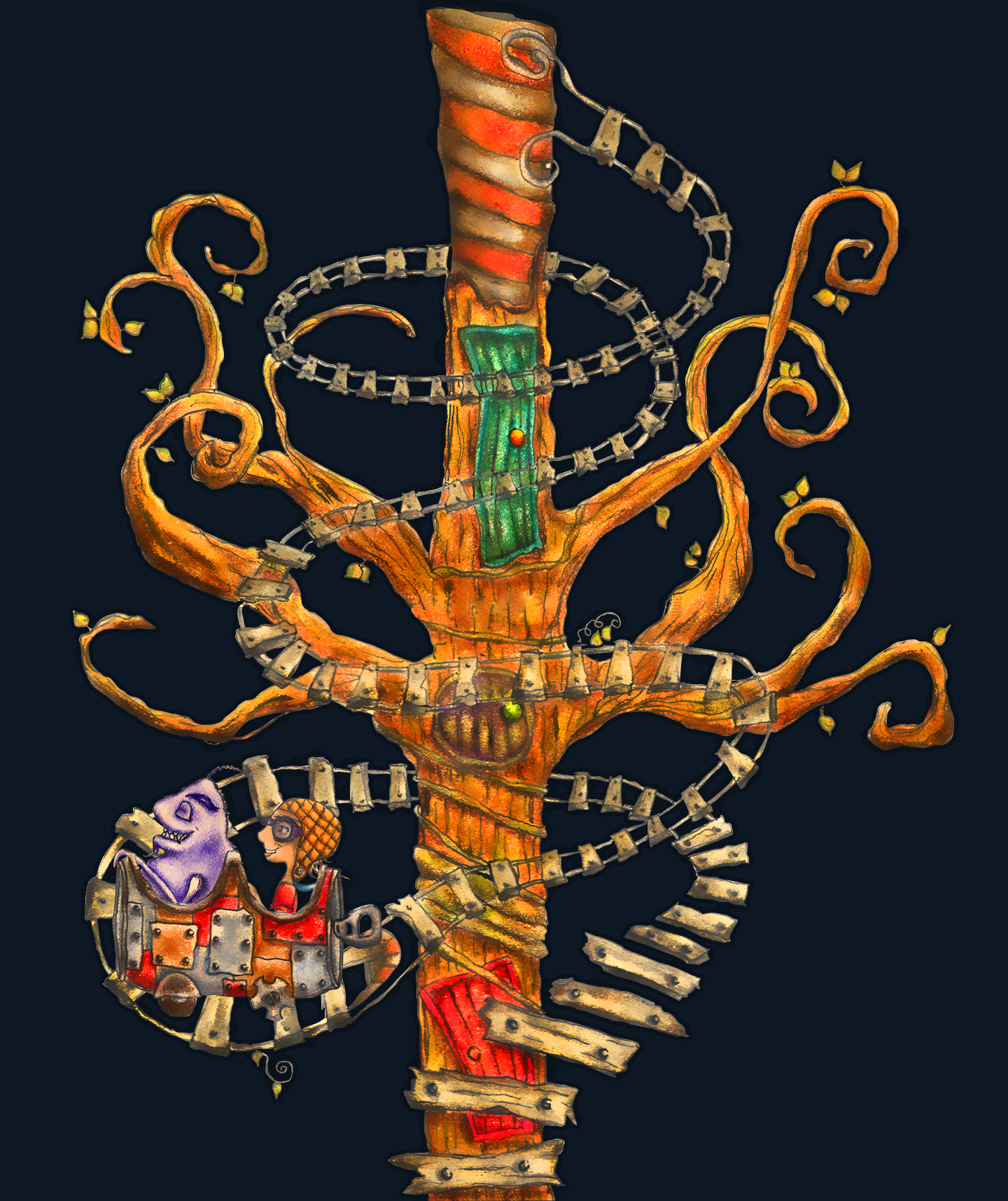